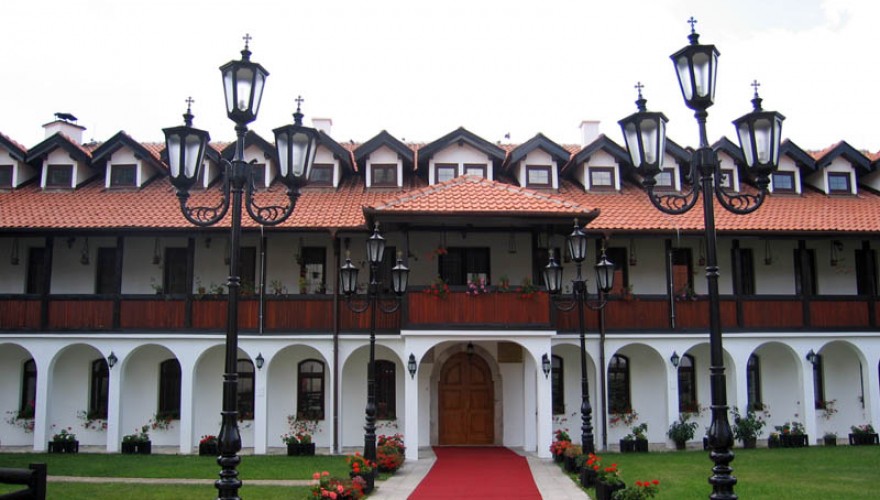 Monastery Mileševa is located about 70 kilometers away from Zlatibor, in Prijepolje municipality, above Mileševka gorge. It is one of most important monuments of Serbian orthodox spirituality and Serbian medieval painting and architecture. The monastery was founded by Serbian king Vladislav, son of Stefan the First-Crowned. It was built in13th Century.

The monastery was built to resemble the Byzantine architecture with Romanesque elements, which was usual for the architectural style of the Raška School. The temple is single-naved, with two low choirs, and wide central and two side apsida. Most valuable pieces of art, which are in the monastery, are monumental medieval frescoes which are among best European pieces of art of that type from the 13th century. The most famous fresco, and also a symbol of this monastery is the `White Angel` which presents, in the most beautiful and passionate way, the destiny of this relic, unique Christian metaphor about faith and hope. The Painting collection of Mileševo has one more treasure, and those are early portraits of the rulers. It has preserved parts of figures of Stefan Nemanja, Saint Sava, Stefan the First-Crowned, Kings Radoslav and Vladislav. 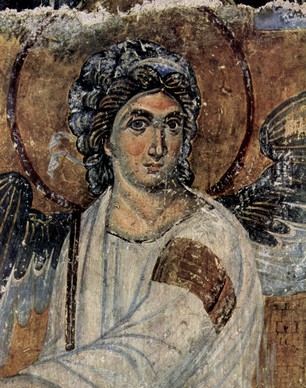 During the 16th Century, there was a printing press in the monastery, which monks bought and transported to the monastery. One more important fact is that, two brothers, Mehmed Paša and Makarije Sokolović, two important historical figures of Serbian history, were both educated in this monastery. The importance of this monastery is also shown in the fact that the king of Bosnia and Serbia, Tvrtko, was crowned here. European travelers until 17th century described Mileševa as a huge museum with pieces of art that, during the Great Exodus of the Serbs in 1690, moved to many locations in Montenegro, Herzegovina, Habsburg Monarchy, Vojvodina and libraries, which at that time were the center of schooling, were pillaged ruthlessly. Noble families from Prijepolje did the reconstruction of the monastery in 19th Century. From several churches inside monastery only one is left, The Church of the Ascension of Our Lord. 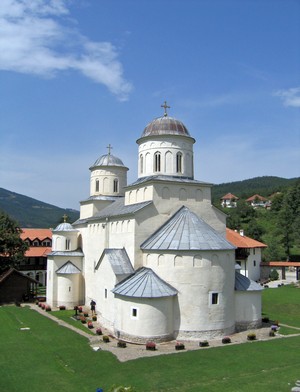 This monastery is an important symbol of the cult of Saint Sava. In the yard of The Church of Ascension of Our Lord are buried the remains of Saint Sava moved here by King Vladislav from Trnova after his death. After some time they were moved to open sarcophagus so people could see them. In 1594, the bones were stolen from Mileševa by Sinan Paša, brought to Belgrade and burned on the Vračar hill.

Do not miss the opportunity to visit this area where the nature, the tradition and the culture collide, that has resisted through centuries all attempts to erase it from the map of Serbia. 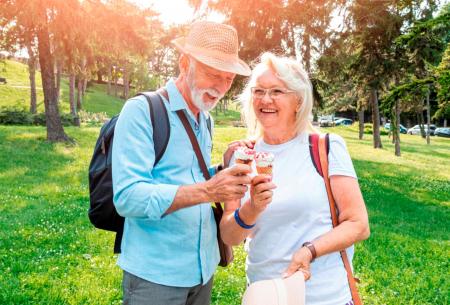